This past weekend we were able to be a part of Melissa and Steven’s wedding and a high school prom both being held at Embassy Suites hotels. We did two new ceiling drape designs! Both turned out amazing! The crew worked long hours and very hard on both of these events. While it was a stressful event weekend for the Elliott Event’s team, we had some fun while Tiffanie was 60 ft. in the air hanging drape! 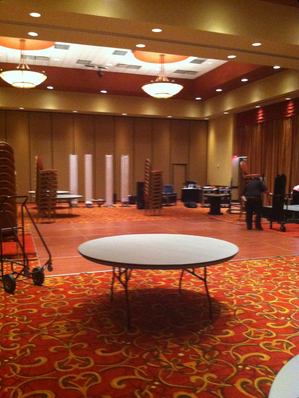 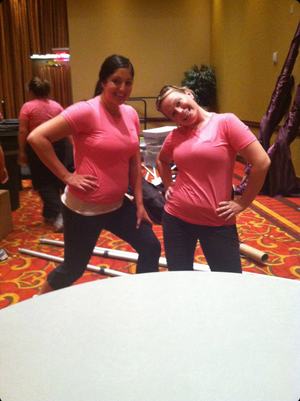 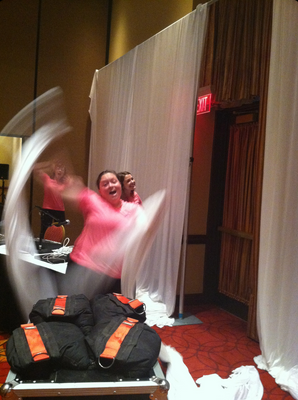 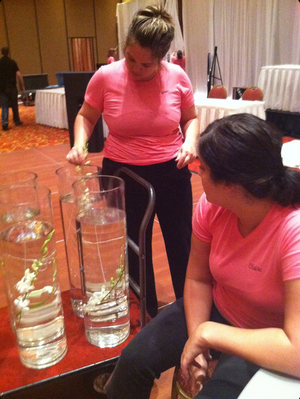 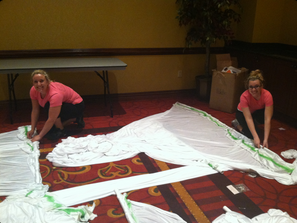 Our interns preparing the ceiling drape! 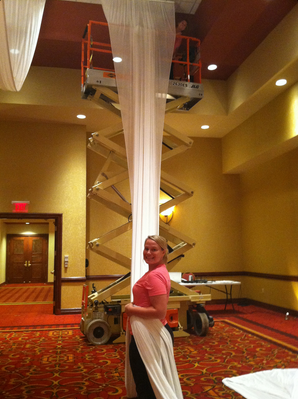 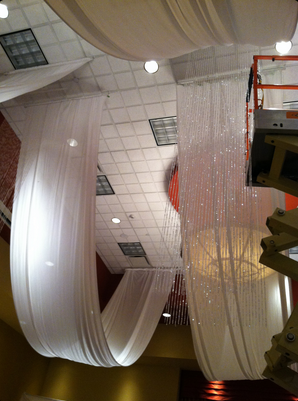 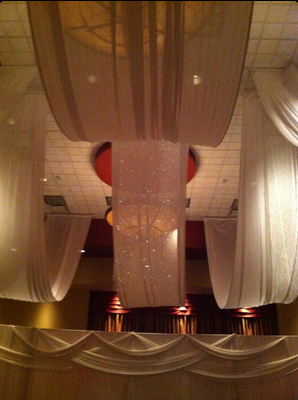 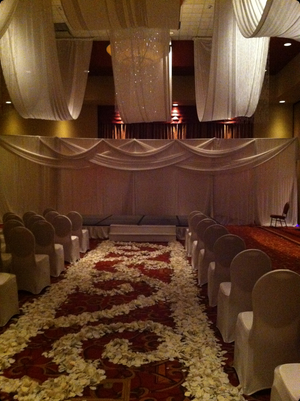 DAY 2: Written in the Stars Prom 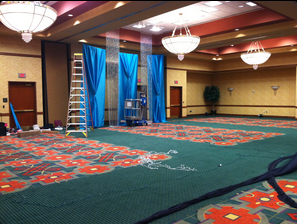 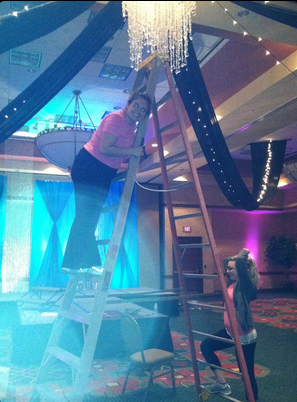 Tiffanie loves doing anything that involves lifts and 30 ft. latters 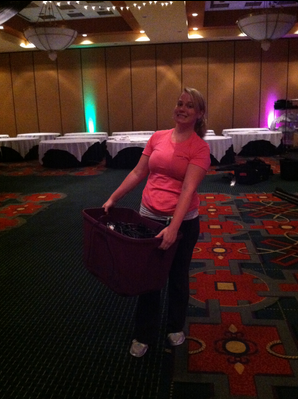 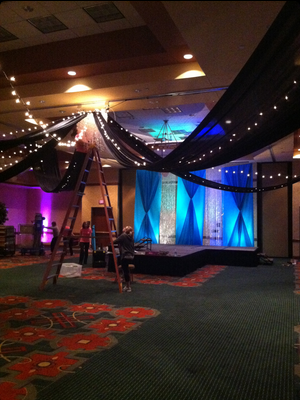 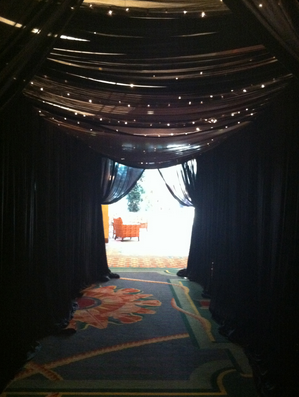 Lindsey and I called this the tunnel of terror during creation, but it turned out amazing! Twinkle lights give the star effect! 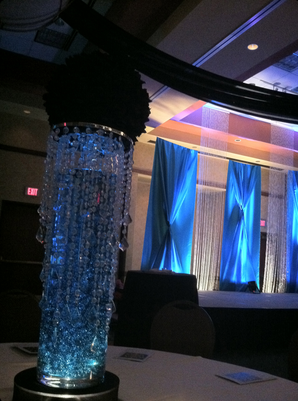 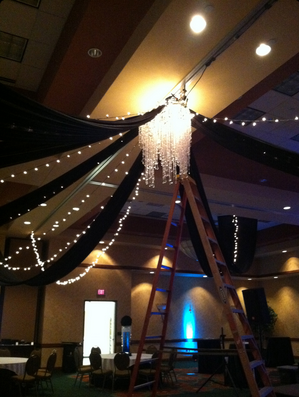 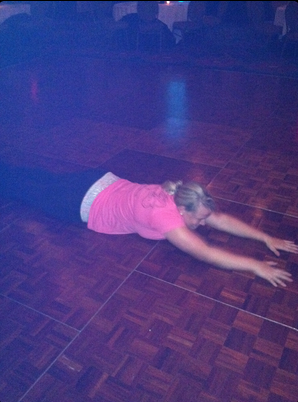 Lindsey did the worm on the dance floor to celebrate!

This was a great weekend for the Elliott Events team! Thanks to an amazing crew for all of the hard work!

This site uses Akismet to reduce spam. Learn how your comment data is processed.

Read all of our Flowers, Wedding Planning Reviews at